Do you know what your goals are? Have you written them down? Maybe it's time you did. Otherwise you might be missing out on millions of dollars in lost earnings over your working life. More importantly, you will be missing out on achieving cool stuff.

Here is the summary of Harvard's Goal Study (from the book What They Don't Teach You at Harvard Business School: Notes from a Street-smart Executive):

In 1979, interviewers asked new graduates from the Harvard’s MBA Program and found that :

84% had no specific goals at all 13% had goals but they were not committed to paper 3% had clear, written goals and plans to accomplish them

In 1989, the interviewers again interviewed the graduates of that class. You can guess the results:

The bottom line is if you don't have time to write down your goals, how will you ever find the time to work on them?

Tip #1 - How To Catch Up On Your Business Card Backlog

10 Proven Habits That Will Make Your Smarter 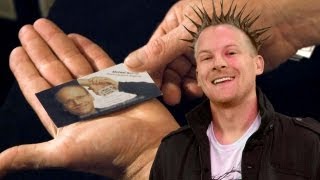 How To Be Liked in Business World

The Amazing Power of Silence 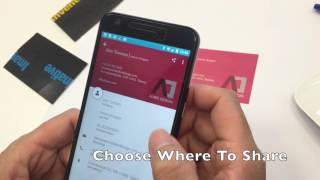 Tip #7 Build a Personal Brand with on Online Profile

Tip #6 - Save Your Card To Contacts 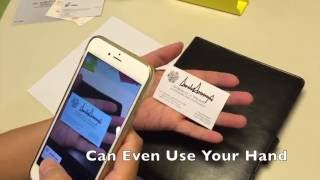